Controlling the Message: Challenges for independent reporting in Greece

On the 28th of March 2022 the Media Freedom Rapid Response (MFRR) published the report “Controlling the Message: Challenges for independent reporting in Greece”, which details the findings and recommendations of its online fact-finding mission to Greece. The mission, involving interviews with more than thirty local stakeholders, was implemented by the MFRR together with Reporters Without Borders in December 2021. The partner organisations conclude that challenges to the independence of the media and the safety of journalists are systemic in the country. While the problems are not unique, their intensity is highly problematic and sets it apart from most other EU Member States.

The result of this crisis is that news that is inconvenient or unflattering for the government, which includes reporting on serious human rights violations, does not get reported in many outlets. This creates a significant obstacle for the public’s access to information and, subsequently, their informed participation in the democratic process.

Understanding the political polarisation and fragmentation of the media landscape requires taking the long view. The current situation has been shaped by more than a decade of severe financial and political crisis which has harmed the way journalism is understood. At the same time, there has been a deterioration of press freedom since Nea Dimokratia’s electoral victory in 2019, who are “obsessed with controlling the message” and minimising critical and dissenting voices, as we heard again and again during the fact-finding mission.

The murder of crime reporter Giorgos Karaivaz represents a low point for media freedom in Greece and drew international attention to the significant problems with journalists’ safety. The investigation progress appears slow and lacks basic transparency, which has had a chilling effect and leads to mistrust about the authorities’ ability or willingness to protect the journalistic community.

Migration policy, human rights violations committed in its implementation including pushbacks, and the humanitarian crisis that the refugee stream has created are highly sensitive topics for the government. Reporting on the issue is increasingly difficult, as journalists face obstructions including arbitrary arrest and detention, restriction of access to migration hotspots, surveillance, and harassment.

Reporting on protest is another particularly problematic area of journalistic practice in Greece. Journalists face aggression and harassment from law enforcement and from protesters. Overall, there is a lack of political will to ensure that journalists can safely report from demonstrations, which translates to a lack of adequate protection at the operational level.

Legal threats are also a significant problem for media freedom in Greece, including criminal prosecutions as well as Strategic Lawsuits Against Public Participation (SLAPPs). Such threats can lead to self-censorship.

In light of these findings, the MFRR has issued a series of recommendations to the Greek authorities and to the European community, including the institutions of the European Union and the other EU Member States. 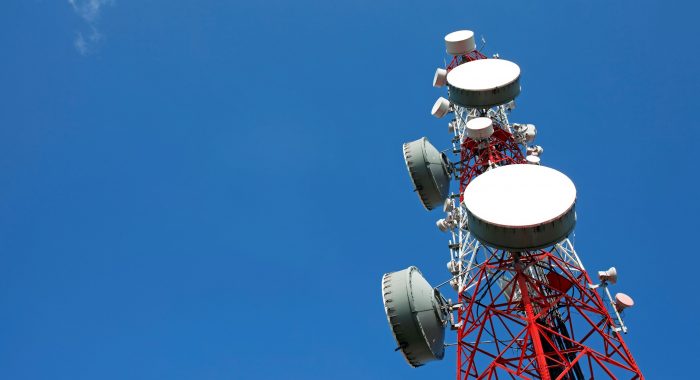 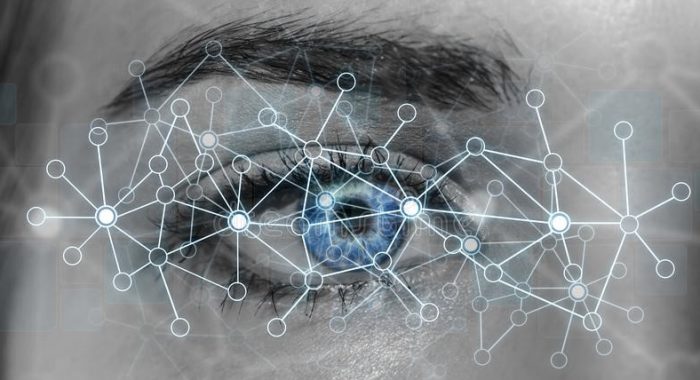