The International Press Institute (IPI) calls for an investigation into an alleged threat on the life of journalist, Kostas Vaxevanis 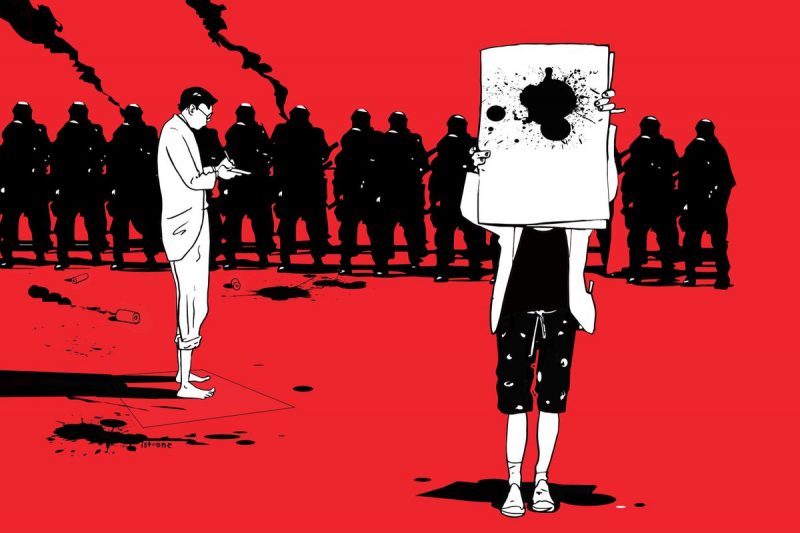 Thodoris Chondrogiannos
The International Press Institute (IPI) calls for an investigation into an alleged threat on the life of journalist, Kostas Vaxevanis

The International Press Institute expresses strong concern over the information that a death contract has reportedly been taken out against journalist Kostas Vaxevanis. The existence of a criminal plot such as this blatantly threatens both the journalist himself and the freedom of the press and expression in Greece, aiming at silencing those who practice independent journalism.

On April 27, 2021, the International Press Institute (IPI) issued a statement, expressing serious concerns about reports that had appeared in the Greek press about a death contract taken out against the journalist Kostas Vaxevanis. The IPI also called on the Greek authorities to conduct an investigation to identify all those involved in the case.

“On 23 April, Vaxevanis, a veteran investigative journalist and publisher of the newspaper Documento, reported that he had been given credible information that his life was at risk and that a contract for his murder had been spread through the Greek mafia.

After the alleged threat was reported, Vaxevanis was immediately placed under increased protection by the Hellenic Police and the minister of civil protection, Michalis Chrysochoidis, announced that the Athens Prosecutor’s Office had launched a preliminary investigation.

In an article published in Documento on Friday night, Vaxevanis announced that in the last few weeks two individuals had reached out to warn him that there was a “price on his head” and that an individual whom the newspaper had made revelations about had taken out the contract for his and a colleague’s execution in the criminal underworld.”

“We welcome the enhanced police protection quickly afforded to Kostas Vaxevanis and urge the authorities to carry out a systematic assessment of the seriousness of this threat to his safety…If a death contract is discovered, all those involved in ordering, communicating or planning this potential murder plot must be identified and prosecuted. Vaxevanis and his colleagues at Documento have the full support and solidarity of IPI…The shocking murder of Greek crime reporter Giorgos Karaivaz in Athens earlier this month was a tragic reminder of the grave dangers that journalists face while carrying out their work and an urgent illustration of why those responsible for such attacks must face justice. The situation in Greece is becoming more and more worrying. IPI will continue to closely monitor this situation in the coming weeks and hopes that any serious risk to Vaxevanis’ life can be quickly established and acted upon.”

Report Changes to Article 191 of the penal code risk endangering…

Report Public service broadcasting placed under the control of the Prime… 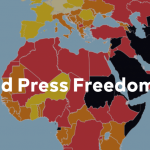 In a state that adheres to the rule of law, where individual rights are protected as well as the freedom of the press, journalists have the right to practice their profession freely and independently, without censorship or influence.

Despite the guarantee of the freedom of the press by Article 14 of the Constitution, the International Press Institute (IPI) in this case expresses strong concerns about reports suggesting that a death contract has been taken out against the journalist Kostas Vaxevanis.

The existence of a criminal plot such as this blatantly threatens both the journalist himself and the freedom of the press and expression in Greece, aiming at silencing those who practice independent journalism.