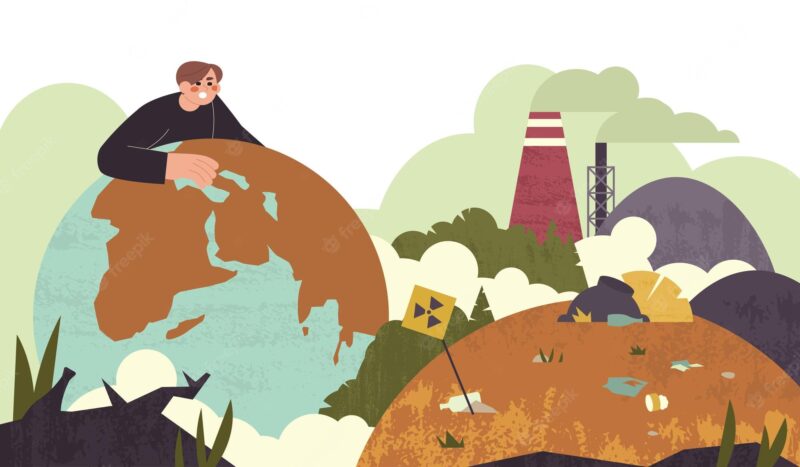 In September 2016, the Court of Justice of the European Union (CJEU) imposed financial sanctions on Greece for consistently failing to implement EU legislation for the management of hazardous waste

On September 7, 2016, the Court of Justice of the European Union (CJEU) found that Greece, in breach of EU law and for a period of at least six years, jad not fully implemented EU legislation on waste management (see the full text of the decision here).

Previously, on September 10, 2009, the CJEU had ruled that Greece had failed to implement a series of waste directives (Directives 2006/12/EC, 91/689/EEC and 1999/31/EC), as Greece had failed to formulate a hazardous waste management plan within a reasonable period of time and had not created appropriate facilities for the disposal of hazardous waste in order to ensure the protection of the environment and public health.

However, Greece failed to comply with the court’s 2009 decision and implement the necessary regulation within the stipulated deadline, which was March 25, 2013. Consequently, the European Commission brought a second infringement appeal to the CJEU, requesting that Greece be fined.

In the 2016 ruling, the CJEU found that Greece had indeed not taken all the necessary measures to implement the 2009 decision, as it had failed to adopt a plan for the management of hazardous waste, or to create disposal facilities within the specified time limit. Furthermore, Greece had failed to implement a plan for the management of so-called “historical waste”, i.e. older waste that remained in temporary storage areas until it could be disposed of in accordance with EU standards.

The CJEU imposed a monetary penalty of 30 thousand euros per day until the country complies with the 2009 court decision and EU waste management legislation. The court also imposed a one off fine of 10 million euros, because in addition to the six year duration of the infringement, Greece’s violation was considered particularly serious as it may endanger human health and the environment.

As an EU member state, Greece must comply with EU law.

However, in this case the country violated -for a period of at least six years- three waste management directives (2006/12/EC, 91/689/EEC and 1999/31/EC) which are designed to protect the environment and public health. 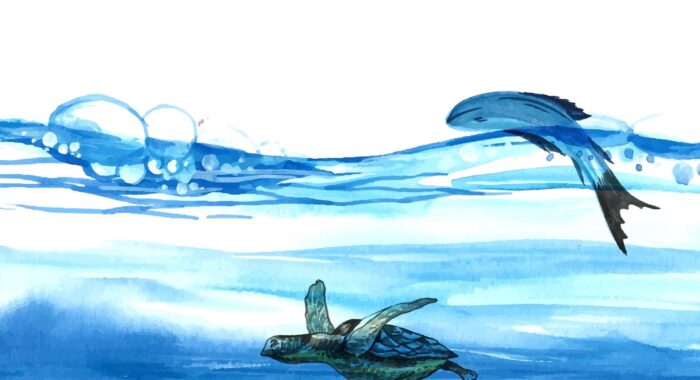 Thodoris Chondrogiannos 18 • 11 • 2016
Concentration & Abuse of Power
Report Greece breaches EU law on Caretta caretta sea turtles
Support govwatch
DONATE
Sign up to Vouliwatch's newsletter
REGISTER
Sign up to our newsletter
Submit your report
Means of reporting *
SIGNED REPORT
Via Govwatch's form, where once crosschecked for their validity, they are published along with the name of the person that submitted them.
ANONYMOUS REPORT
Via GlobaLeaks, so as to secure the protection of the identity of the person submitting the report.
Submit your report
Thank you for your contribution!!
Govwatch's team will verify the validity of the submitted report along with its relevant documentation and may contact you for clarifications.
Back to homepage
Make a donation