European Court of Human Rights finds Greece to be in violation of Article 10 of the ECHR in the case of Matalas v. Greece 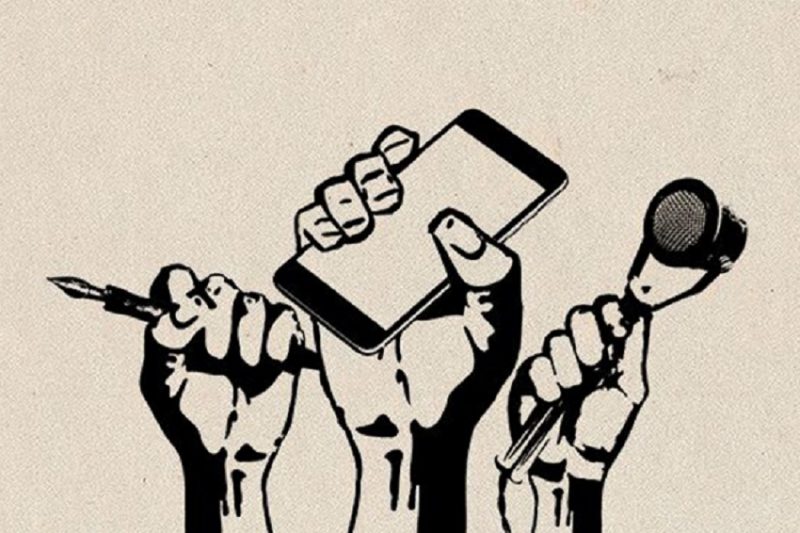 Christiana Stilianidou
European Court of Human Rights finds Greece to be in violation of Article 10 of the ECHR in the case of Matalas v. Greece

In the case of Matalas v. Greece, the European Court of Human Rights (ECtHR) found Greece to be in violation of Article 10 of the ECHR, the right to freedom of expression. The ECtHR concluded that the grounds relied on by the national courts to justify the interference with the applicant’s right to freedom of expression and his conviction by the criminal courts were not appropriate or sufficient, and the specific intervention by the national authorities was therefore unnecessary in a democratic society, violating Article 10 of the ECHR.

Freedom of expression, as enshrined in Article 10 of the European Convention on Human Rights (hereafter the ECHR), is one of the fundamental foundations of a democratic society and one of the basic conditions for the progress and development of every human being. States must not only refrain from interfering with this right but must also take measures to protect it effectively. Restrictions on the freedom of expression are provided for in paragraph 2 of Article 10 of the ECHR, which must be interpreted to the letter, and the need for any restrictions convincingly demonstrated. In particular, any intervention of a public authority in the right to expression must be provided for by law, be necessary for a democratic society and must pursue one of the purposes referred to in paragraph 2. The European Court of Human Rights (hereinafter ECtHR) examines this intervention and decides whether it is proportionate to the legitimate aim pursued and whether the grounds relied on by national authorities to justify it are pertinent and sufficient. Failure to satisfy these conditions results in a violation of Article 10.

On March 25, 2021, the decision of the ECtHR in the case of Matalas v. Greece (appeal no. 1864/18) was published, concluding that Greece had violated Article 10 of the ECHR. See the decision as posted on the HUDOC database here and the ECtHR press release here.

The applicant, a managing director of a public limited company, was convicted by the Greek criminal courts of slanderous defamation of the former legal counsel of the company (Ms. L.P.). The applicant had sent to the lawyer an official document in which he had referred to her behaviour as “unprofessional and unethical” (“αντιεπαγγελματική και αντιδεοντολογική”) and had criticised her because, in his view, she had not fully informed him about the court cases against the company.  Ms L.P. lodged a criminal complaint against the applicant in 2008, alleging slanderous defamation, and the applicant was finally sentenced in 2017 to a five-month suspended prison sentence.

The applicant argued that the sentence imposed on him was unfair; that his judgments had sufficient factual basis, and that he had no intention of offending Ms L.P. but only of defending the company’s interests in his capacity as CEO.

The Court took into account a number of facts in its decision, such as the mild language used by the applicant, the fact that it was sent privately, and that the national courts’ consideration of the applicant’s arguments was insufficient. They found that the nature and context of the text in question should not have resulted in the imposition of a prison sentence, even a suspended one, as this  inevitably had the effect of restricting the right to freedom of expression.

In this case, however, the European Court of Human Rights found that the applicant’s right to the freedom of expression had been violated. The national authorities (in this case the criminal courts) imposed  a custodial sentence on the applicant for slanderous defamation without sufficient justification, violating Article 10 of the ECHR.