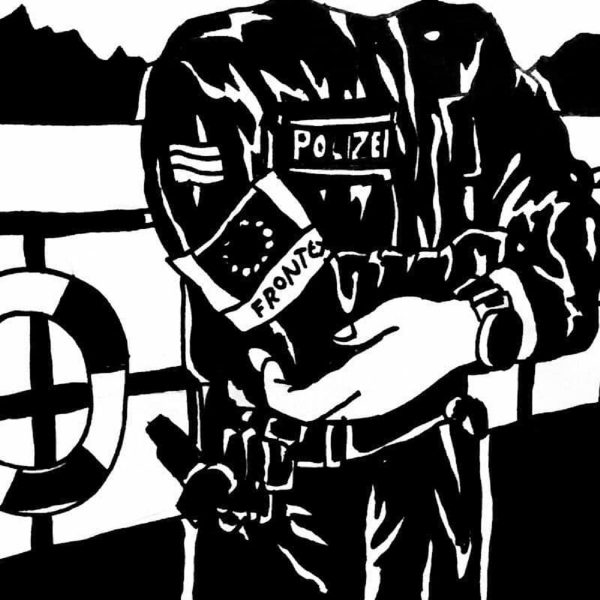 In July 2021, the Frontex scrutiny working group (FSWG), which was set up by the Committee on Civil Liberties, Home Affairs and Justice of the European Parliament (LIBE Committee), issued a report detailing allegations of pushbacks and collective expulsions occurring in Greece. This working group was set up to investigate the involvement of the European Border and Coast Guard (Frontex) in cases of violations of fundamental rights and in particular pushbacks and expulsions.

The report notes that the working group, “did not find conclusive evidence on the direct performance of pushbacks and/or collective expulsions by Frontex in the serious incident cases that could be examined by the FSWG. However, the FSWG concludes that the Agency found evidence in support of allegations of fundamental rights violations in Member States with which it had a joint operation, but failed to address and follow-up on these violations promptly, vigilantly and effectively. As a result, Frontex did not prevent these violations, nor reduced the risk of future fundamental rights violations.”

On 8 July 2021, a few days before the publication of the LIBE Commission’s report, the European Commissioner for Home Affairs, Ylva Johansson, sent a letter to civil society organizations stating that the Commission was closely monitoring reports of illegal expulsions by the Greek authorities, even making explicit reference to the Ombudsman’s recent interim report and reiterating the Greek government’s responsibility to conduct a thorough and transparent investigation into the allegations.

The refoulement of refugees, according to the former president of the European Court of Human Rights (ECtHR) Linos-Alexandre Sicilianos, is prohibited by Article 33 of the 1951 Convention Relating to the Status of Refugees, also known as the Geneva Convention.

Against the background of the above developments, the above-mentioned organizations noted that refoulement is an unacceptable practice under international law that puts refugees’ lives in danger, and deports them to a place where they are in danger of death or deprivation of liberty. A state that respects human rights, the international conventions that protect them, and the rule of law must completely abstain from such illegal practices. Any accusations of such practices should be investigated in depth, in a transparent manner.

With thanks to the following organisations for contributing to this report: Generation 2.0, Greek National Commission for Human Rights.

In a state governed by the rule of law, the authorities must not illegally deport refugees and migrants from their territory, but rather, must ensure effective asylum procedures, which will protect applicants from war, anti-democratic regimes and other dangers in their countries of origin.

However, according to the conclusion of the LIBE Commission working group report and Commissioner Johansson, Greece has not taken effective action to investigate and stop illegal deportations taking place in Greek territory in violation of national and international law. 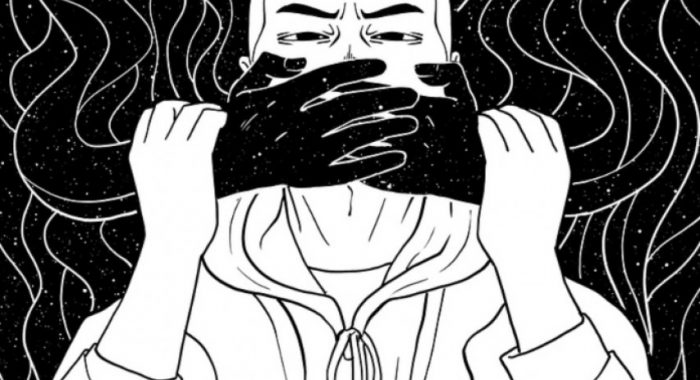