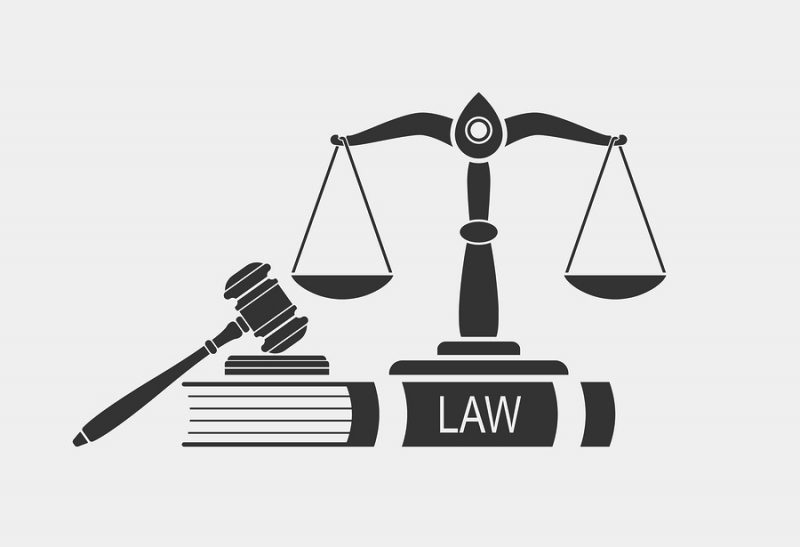 In a state that adheres to the rule of law, Parliament votes on bills by strictly applying the Constitution and the rules it has established for its transparent and democratic operation. However, during the enactment of law 4938/2022, the rules of good legislation for amendments were not applied.

However, the above rules were not followed in the voting process of law 4938/2022, which was passed on June 2, 2022. The bill was submitted by the Ministry of Justice and two overdue amendments (1, 2) were submitted just one day before the vote.

The Parliament also failed to stamp these amendments “OVERDUE”, which for the sake of transparency is the usual procedure with all last minute, overdue amendments.  The amendments, together with the accompanying texts, totaled 87 pages, raising doubts as to whether the MPs had time to study them in depth before the vote.

Report Ministry of Culture and Sports violates the legislation on public…

Two of the three amendments that were ultimately submitted to the bill also contained provisions unrelated to the main object of the bill, in violation of the law and the rules of good legislation. These included provisions regulating professional football and public works contracts.