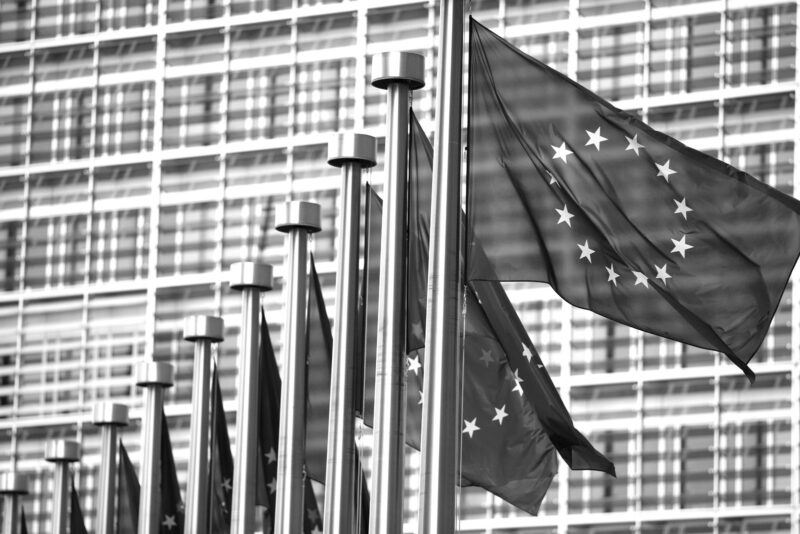 In November 2018, the Court of Justice of the European Union (CJEU) ruled against Greece for violating EU state aid law in granting more than half a billion euros of state funds to the Skaramangkas Shipyards.

On November 14, 2018, the Court of Justice of the European Union (CJEU) ruled against Greece for failing to recover the state aid it granted to the company Hellenic Shipyards SA (ENAE) in violation of EU law.

This particular company was acquired in 1985 by the Elliniki Trapeza Viomichanikis Anaptixeos AE (‘ETVA’), a Greek bank owned by the Greek State, and in 2001 it was privatised, passing in 2005 to the German multinational ThyssenKrupp AG.

Between 1996 and 2003, the Hellenic Republic took a number of measures, consisting of capital contributions, guarantees and loans in favour of ENAE which in 2008 the European Commission ruled qualified as unlawful state aid, granted in violation of EU law. Therefore, the Commission requested that the sums in question be recovered by the Greek state.

In order to end the deadlock, the Commission, Greece and ENAE reached an agreement which provided that the European Commission’s 2008 decision would be considered as implemented, provided that a series of commitments were met by the shipyards and the Greek state. As part of the agreement, Greece had to provide proof of compliance with the new conditions within six months of accepting the Commission’s list of commitments, as well as to inform Brussels annually on the progress of the implementation of the measures in question.

However, Greece did not comply with these obligations and the Commission appealed to the CJEU, which ruled in June 2012 that the country had breached its EU obligations. In 2014, the Commission sent a letter to the Greek authorities, asking the Greek government to comply with the court’s decision. Several months later, in December 2015, the Greek State sent ENAE an order to recover 523 million euros, about 80% of the original amount it was obliged to recover.

In February 2017, the Greek authorities initiated enforcement proceedings against ENAE, but did not recover any amount due to previous seizures by other creditors and the company’s poor financial condition. In 2017, considering that Greece was still not complying with the 2012 court ruling, the Commission brought a new infringement action against Greece, and in June 2017, the Greek authorities called on ENAE to pay the remaining 20% (€95 million), but this payment was not made either.

Finally, in June 2018, the CJEU ruled that Greece did not comply with the 2012 judgement and the court imposed a fine of 10 million euros as well as a further 7.2 million euros per six-month delay in implementing the judgement.

As an EU member state, Greece must comply with EU law.

However, in this case the country violated, for a prolonged period of time, the European rules on state aid, to the detriment of competition and economic freedom. 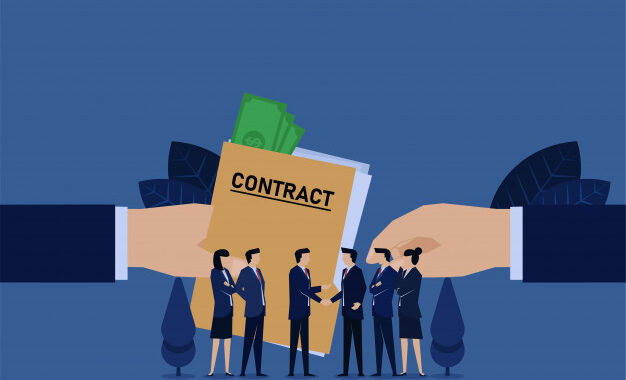 Christiana Stilianidou 27 • 11 • 2019
Asset Declarations & Political Money
Report CIDA Parliamentary Committee announcement allows correction of asset declarations after submission deadline
Support govwatch
DONATE
Sign up to Vouliwatch's newsletter
REGISTER
Sign up to our newsletter
Submit your report
Means of reporting *
SIGNED REPORT
Via Govwatch's form, where once crosschecked for their validity, they are published along with the name of the person that submitted them.
ANONYMOUS REPORT
Via GlobaLeaks, so as to secure the protection of the identity of the person submitting the report.
Submit your report
Thank you for your contribution!!
Govwatch's team will verify the validity of the submitted report along with its relevant documentation and may contact you for clarifications.
Back to homepage
Make a donation