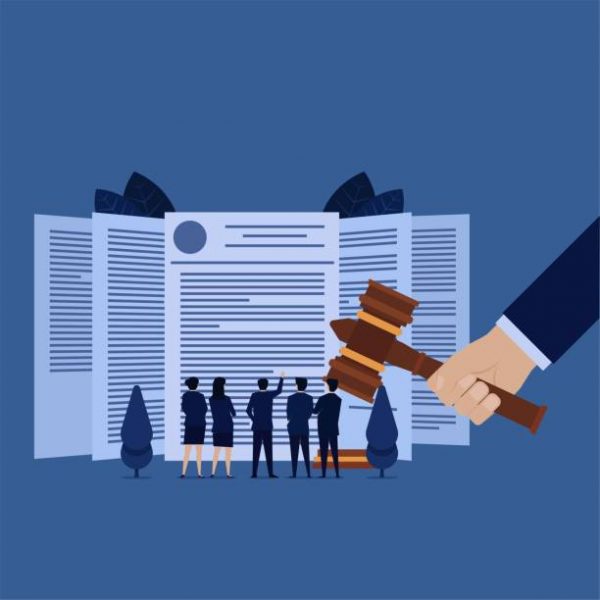 52 of the 112 laws passed in 2021 contained in their title phrases such as “other provisions”, “other urgent provisions” or something similar. This phrasing indicates the circumvention or even the violation of the rules of good legislation, as it refers either to the fact that the specific law contains provisions irrelevant to its main object or that amendments unrelated to the main object of the law were added on to the bill.

Good legislation is a constitutional goal and is linked to the rule of law. Aiming to ensure good legislative practices, provisions of the Constitution, the Rules of Procedure of the Parliament and Law 4622/2019 regulate individual issues related to the legislative process and set certain rules that must be followed when drafting, submitting and voting on a bill or an amendment.

Based on these general rules and Article 59 paragraph 5 of law 4622/2019, the Manual of Legislative Drafting Methodology was issued in 2020, which analyzes and details the rules that must be observed in the framework of the legislative drafting process. According to the manual (see pp. 18-19, 47), the title of a bill (and later a law) is, “particularly important for the accessibility of the law”. It must, “summarize the full object of the legislation, so that one can immediately understand if and to what extent the bill concerns them…Reference to ‘other provisions,’ which is a common practice when the bill contains provisions unrelated to its main regulatory object, should be avoided because it causes ambiguity, and therefore runs counter to the principles of effectiveness and accessibility as principles of good legislation.”

One of the above phrases is found in 52 out of the 112 laws passed in 2021, which can only raise serious concerns about whether the rules of good legislation are being followed. The majority of laws which do not contain one of the above-mentioned expressions concern sanctions of international conventions, agreements, contracts, protocols of cooperation and corresponding issues, which leads to further concerns about the process followed in drafting, filing and voting on bills proposed by the executive. 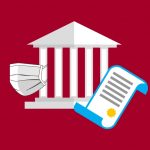 Article The systematic violation of the rules of good legislation: a… 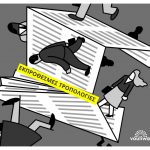 Article Parliament’s inconsistency on the issue of overdue amendments

The existence of the phrase “other provisions” or something to that effect in the title of a law, may indicate the presence of provisions that go beyond the main object of the law, or that irrelevant amendments were added to the bill and voted in as part of the law.

This practice, however, violates Article 74 of the Constitution and Article 85 of the Rules of Procedure of the Parliament, as examined in pages 18, 19, 24, 77 of the Manual of Legislative Drafting Methodology , which prohibit provisions unrelated to each other in the same bill.

It also violates provisions that define the specific conditions under which an amendment may be introduced for voting, but also the content that it must have, such as those laid out in Article 74 of the Constitution, Articles 87, 88 and 101, of the Rules of Procedure of the Parliament as specified in pp. 4, 18, 63, 70-71, 77-78 of the Manual of Legislative Drafting Methodology  Similarly, it violates Article 58 of Law 4622/2019 which lays down the principles of good legislation.

Despite the fact that it has been pointed out that this practice, “causes ambiguity and a lack of clarity, and therefore runs contrary to the principles of efficiency and accessibility as principles of good legislation,” the inclusion in the titles of laws phrases such as, “and other urgent provisions,” seems to have been a common phenomenon in 2021.

In a state governed by the rule of law, the government and the Parliament must produce laws in adherence to both the Constitution and the Rules of Procedure of the Parliament, as well as the other rules that have been established to guarantee and promote good and transparent legislative practices.  In Greece, however, the rules governing the legislative process are systematically and consistently violated, which on the one hand leads to laws that are unclear and difficult to use, and on the other hand shakes the trust of citizens in democracy and the rule of law, since the parliament is failing to follow even its own rules. As can be seen from the titles of the laws passed in 2021, the reference to ‘other provisions’ is a very common phenomenon, which indicates that the rules of good legislation are not being applied, either due to the existence of provisions within the law itself that diverge from the main object of the law, or due to the adoption of amendments unrelated to the main object of the law.