The Ombudsman investigates an illegal deportation to Turkey 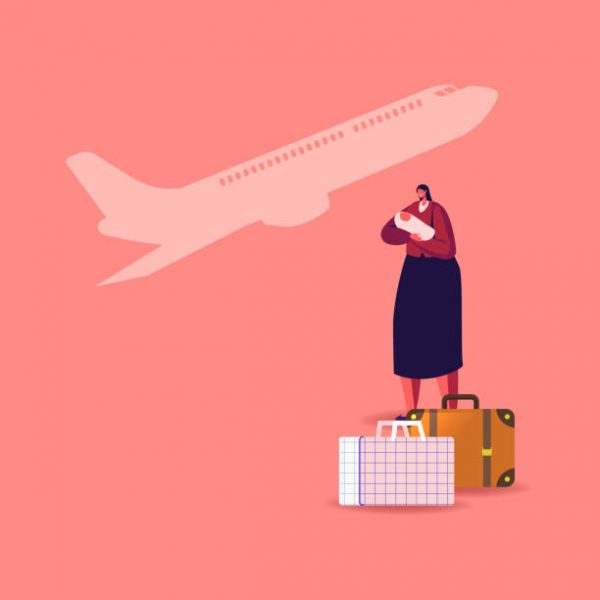 Thodoris Chondrogiannos
The Ombudsman investigates an illegal deportation to Turkey

In a state that adheres to the rule of law, the government must ensure an effective framework for international protection and not participate in the refoulement of refugees and migrants, in violation of national and international law. However, the Ombudsman is investigating the illegal expulsion of a FRONTEX interpreter to Turkey by the Greek authorities.

On December 1, 2021, the Ombudsman announced that an investigation is underway into the illegal deportation of a European Border and Coast Guard Agency (FRONTEX hereafter)  interpreter from Greek territory to Turkey, following a complaint received from the FRONTEX Reporting Mechanism. According to the Ombudsman, FRONTEX denounced the deportation of its employee “together with other foreigners through Evros” on 3-4 September. The refoulement of refugees, according to the former president of the European Court of Human Rights (ECtHR) Linos-Alexandre Sicilianos, is prohibited by Article 33 of the 1951 Convention Relating to the Status of Refugees, also known as the Geneva Convention.

The Ombudsman is an independent authority established in Article 103 paragraph 9 of the Constitution (“the law stipulates the composition and responsibilities of the Ombudsman, which operates as an independent authority”) and is responsible for examining complaints that concern the public sector, local government, legal entities governed by public law (public bodies), utility companies (such as EYDAP, the Greek water company), state legal entities governed by private law, and companies whose administration is directly or indirectly defined as public/by the public sector by an administrative act or by equity participation.

As the independent authority responsible for investigating this complaint, the Ombudsman pointed out that this is, “the second individual report on repatriation forwarded in 2021 to the Ombudsman by the European Petition Mechanism, amongst other complaints of rights infringements in FRONTEX operations by acts of the institutions of this country.”

The Ombudsman received the complaint based on the relevant EU Regulation (Article 111 par. 4 Regulation 2019/1896/EU) and is investigating the incident under the National Arbitration Investigation Mechanism.

Last October, amid reports (see 1, 2) of illegal deportations of refugees and migrants by the Greek authorities, the EU Commissioner for Migration and Home Affairs, Ylva Johansson, called on Greece to investigate these allegations. After speaking with the Greek Minister of Immigration and Asylum, Notis Mitarachi, Ms. Johansson clarified that “I will not accept that Greece will not do the investigations on this. We must protect our external borders, but we must also protect our values, the rule of law and fundamental rights.”

MEPs of the Committee on Civil Liberties have also asked Greece to clarify its position on media reports and complaints from organizations stating that the Greek authorities systematically deny access to its territory, using force and sometimes shooting both on land as well as at its maritime borders.

Although the Minister, Mr. Mitarachi has stated, “we strongly deny these allegations“, he has confirmed that Greece will investigate the allegations of deportations, however this will be done through internal investigations in the ministries, the National Transparency Authority (TRP) and the Greek judiciary. We should also point out that the TRP has been working with the Ministry of Immigration Policy and Asylum since July 2021, i.e. before the investigation began, in the context of training the staff of the Internal Control Unit of the Ministry of Immigration and Asylum.

In a state governed by the rule of law, the authorities must not illegally deport refugees and migrants from their territory, but rather, must ensure effective asylum procedures, which will protect asylum applicants from war, anti-democratic regimes and other dangers in their countries of origin.