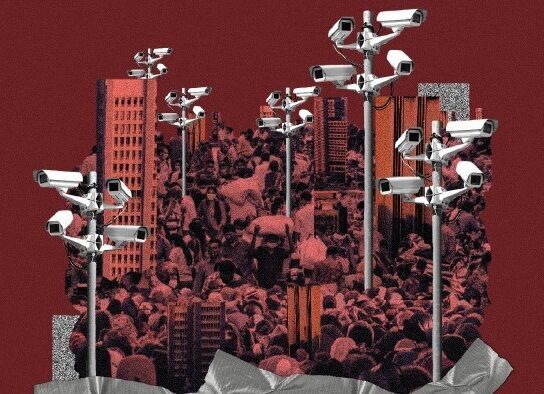 On September 9, 2022, it was revealed that SYRIZA MP and former minister Christos Spirtzis was targeted with Predator spyware. The use of illegal wiretapping software in violation of the rule of law raises serious questions around the protection of the constitutionally guaranteed privacy of communications and the proper functioning of a democratic state.

On September 9, 2022, MP and former SYRIZA minister Christos Spirtzis filed a complaint with the Supreme Court, alleging that he had been targeted twice with the illegal Predator spyware.

The illegal targeting of Christos Spirtzis follows the cases of PASOK leader Nikos Androulakis and journalist Thanasis Koukakis, with the three cases taking place over the same time period. Indeed, according to the digital security service of the European Parliament (CERT-EU), Mr. Androulakis was targeted with Predator in September 2021, during the same period that the NIS removed his right to the privacy of communication. According to Mr. Androulakis himself, he was targeted by both Predator and the NIS only five days apart. According to an inside story report, in the summer of 2021 journalist Thanasis Koukakis’ mobile phone was hacked by Predator, with a forensic analysis by the University of Toronto’s Citizen Lab finding that Koukakis’ phone was infected by the software during the period between July 12 to September 24, 2021. According to a report by Reporters United, the NIS were also monitoring the journalist in the summer of 2020, from June 1 to August 12. Koukakis has appealed to the European Court of Human Rights.

Report Accusations and revelations regarding the surveillance of citizens by the… 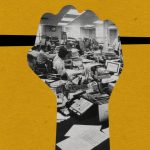 Report An illegal amendment, irrelevant in content to the main bill,…

The scandal has so far led to the resignation of the Secretary General (and nephew) of the Prime Minister, Grigoris Dimitriadis, as well as the head of the Intelligence Service, Panagiotis Kontoleon. Parliament has mounted an inquiry to investigate.

Although Article 19 of the Constitution enshrines the absolute inviolability of the privacy of communications, the attempted hack of MP Christos Spirtzis is yet more evidence of the use of the illegal Predator software in Greece, this time targeting a high ranking politician of the opposition. 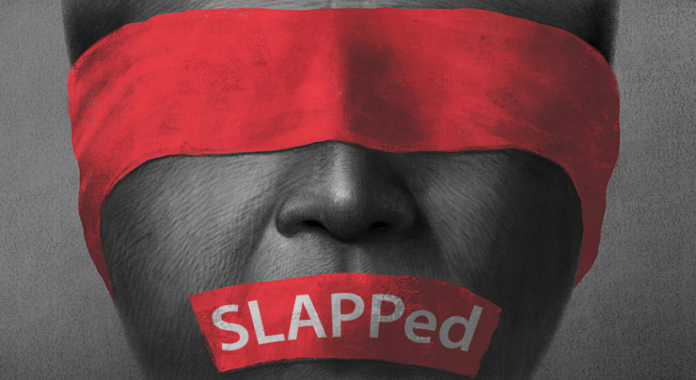 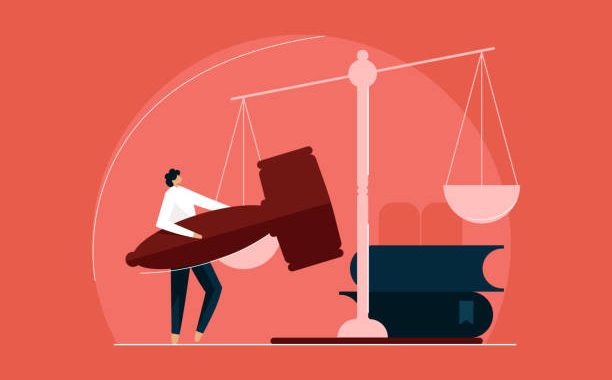