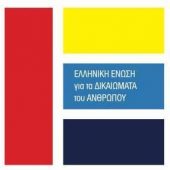 The Hellenic League for Human Rights (HLHR) is the oldest human rights organization in Greece, long before the acronym NGO entered the Greek vocabulary. The League was set up in 1936 with Aleksandros Svolos as president and was dissolved by the dictatorship of the 4th of August. It was reinstituted in 1953.

The League since its establishment is a permanent member of the International Federation for Human Rights (FIDH) and represents this network in Greece and participates in its organs.

According to its statute, the League “undertakes activities in the domain of dissemination, advocacy and development of principles that reckon to men rights and freedoms, integrated to social structures”.

To optimise the achievement of its goals, the League envisages the cooperation with other national or international bodies active in the domain of human rights. 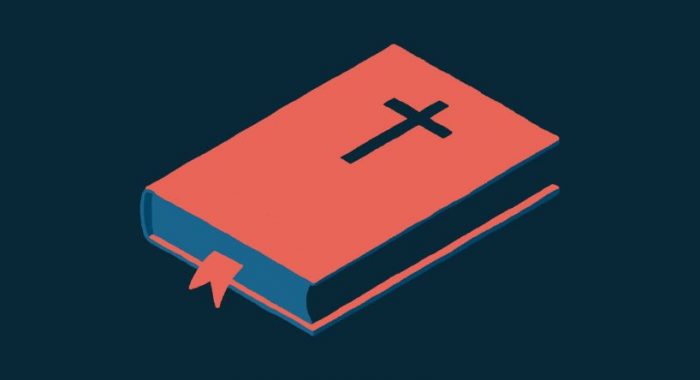 Hellenic League for Human Rights 06 • 11 • 2021
Freedom of Thought, Conscience & Religion
Report Ministry of Education’s procedure to exempt students from religious education in schools fails to comply…
Sign up to our newsletter
Submit your report
Means of reporting *
SIGNED REPORT
Via Govwatch's form, where once crosschecked for their validity, they are published along with the name of the person that submitted them.
ANONYMOUS REPORT
Via GlobaLeaks, so as to secure the protection of the identity of the person submitting the report.
Submit your report
Thank you for your contribution!!
Govwatch's team will verify the validity of the submitted report along with its relevant documentation and may contact you for clarifications.
Back to homepage
Make a donation